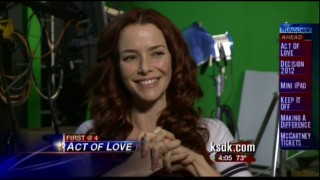 Here is Sandy Wersching’s obituary along with details on a memorial service in St. Louis: Wersching, Sandra D. Sandy of St. Louis passed away in Los Angeles, CA on February … Continue Reading 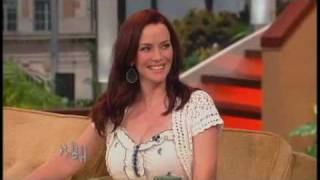 Annie Wersching appeared on The Bonnie Hunt Show and discussed her dog, her pregnancy. Her mother Sandy Wersching was also in the audience and fun times were had! 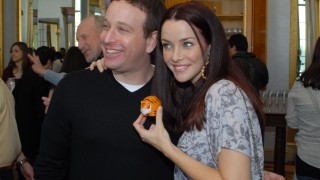 Here are a few candid pictures of Annie Wersching with her mother Sandy Wersching taken by various fans at the 2010 Chinese New Years Parade in San Francisco, California. 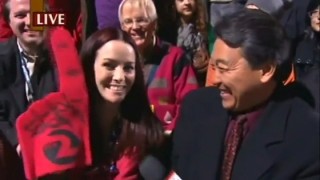 Annie Wersching is interviewed by Summer Knowles of FOX 2 News at the Tivoli theater, where she is holding a special 24 Season 7 premiere for her old friends and … Continue Reading