Annie Wersching is interviewed during a photo shoot. She talks about her hobbies, her dreams of becoming a Disney princess, doing stunt work on 24, and how she got her start as an actress.

About yourself:
“I’m a pretty down home mid-western girl. I like to play pool and Guitar Hero and go on hikes and try new adventures outdoors…”

On doing her own stunts as Renee Walker on 24
“I was constantly begging to do more stunts than they would let me do for insurance reasons, but… they let me do pretty much, I did almost everything.. The worst part was swimming in what was supposed to be The Patomac, which was really San Pedro. At like 5:30 in the morning after shooting for 14 hours and it was like 52 degrees and I had no wetsuit on. And it was awesome! *laughs* it was not awesome..”

How Annie Wersching got her start:
“I just kinda worked my way up, I have a theater background. I was doing a musical in Pasadena Playhouse, that’s how I got my agent. And I just slowly started working my way up. I hadn’t done any TV or anything, so then you just hope you can get in for one very little tiny audition for like a two line part. I slowly just built my way up.” 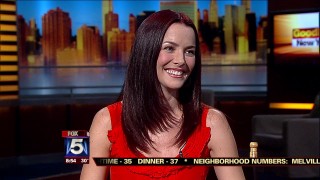 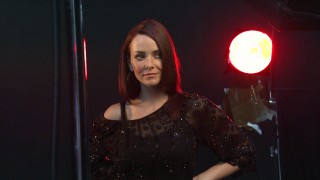 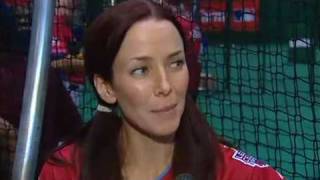