CBS has released a promotional picture of Annie Wersching as Gail Walsh in NCIS “False Witness” which airs later this month on December 14th. Her character definitely seems to be giving off some Renee Walker vibes. 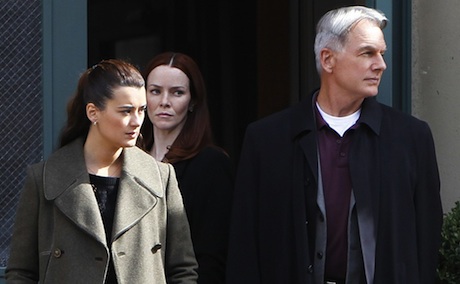