Annie Wersching briefly appeared on the FOX Fall 2008 Preview television special with 24 writer Howard Gordon and director Jon Cassar to introduce the first trailer for 24: Redemption. This was recorded at the FOX-All Star Party in Santa Monica on July 14, 2008 and aired tonight on August 31, 2008. 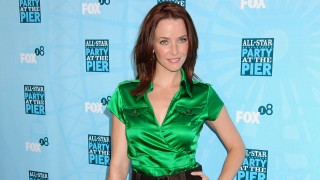 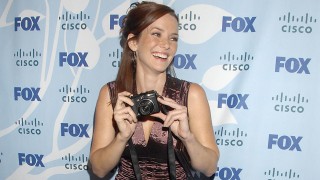 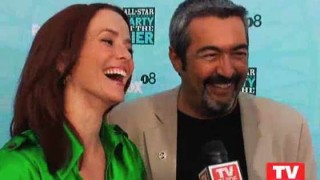 Annie Wersching auctions her dresses on eBay for a great cause