FOX40 is teaming up with the Sacramento Kings and running an event called “24” Night with the Kings with the main draw of the night being an appearance by Annie Wersching! They have some details on their website and the full press release is printed below:

ANNIE WERSCHING, STAR OF FOX’S HIT SHOW “24,” TO PARTICIPATE IN Q&A SESSION WITH FANS PRIOR TO KINGS VS. BOBCATS “24” GAME JAN. 30 AT ARCO ARENA

Wersching (AKA: Agent Renée Walker) comes to ARCO Arena as the Kings and FOX40 pay tribute to FOX’s Hit Show “24”

Fans may attend the exclusive Q&A session by purchasing a FOX40 “24” Kings ticket package for only $24! Fans may purchase tickets by visiting Kings.com/24.

One of the most innovative and acclaimed dramas on television, “24” returned for a remarkable eighth season this January. Each season depicts a 24-hour period in the life of Jack Bauer (Kiefer Sutherland), who works with the United States government as it fights fictitious terrorist threats to the U.S. The suspenseful series has been nominated for a total of 68 Emmy awards, winning for Outstanding Drama Series in 2006.

You can purchase tickets for the event at Ticketmaster. 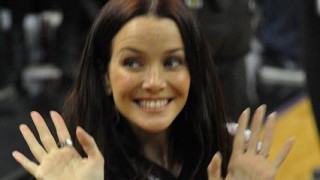 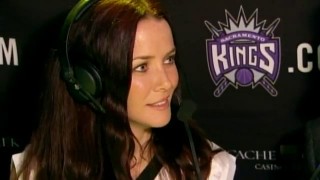 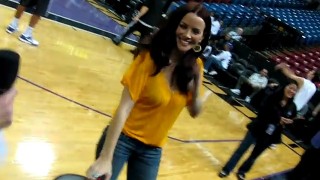 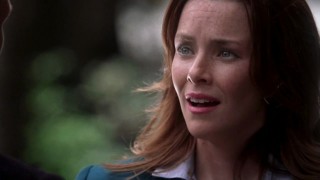