24 star Annie Wersching returns to Hollywood 411 to keep us up on all of the double crosses, plot twists and conundrums that happen hourly on the hit FOX show. Annie also lets us know what storylines didn’t make it to the screen. 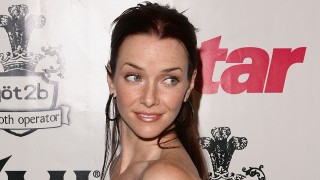 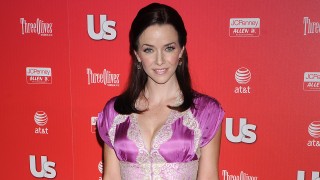