TVLine has the scoop on Annie Wersching’s next role:

Annie’s guest appearance is currently scheduled to air on Monday March 31, 2014. You can watch the trailer for the premiere of Intelligence on YouTube. 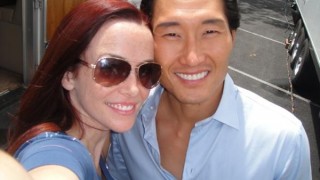 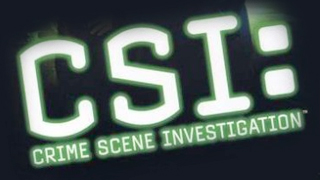