Annie Wersching will guest star in the upcoming third season of ABC drama Body of Proof as a nurse that is “front and center” of the storyline in the first two episodes. TVLine speculates that her character might even be naughty!

@wersching Thanks Annie. You are one BAMF! Great job.

ABC’s Body of Proof premieres mid-season 2013. Former 24 executive producer Evan Katz took over showrunner duties for the third season. We’ll have more on Body of Proof season 3 as it gets a little closer to airing. 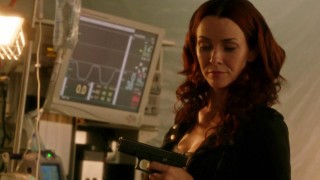 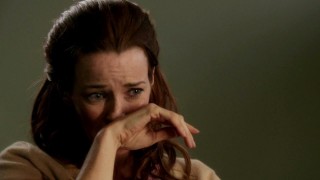