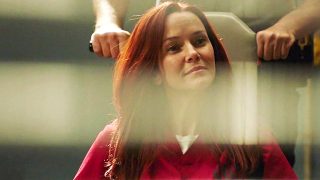 Annie Wersching reunites with Castle star Nathan Fillion in his new series The Rookie, which airs the winter finale this Sunday at 10pm on ABC. Annie plays Rosalind Dyer, a serial … Continue Reading 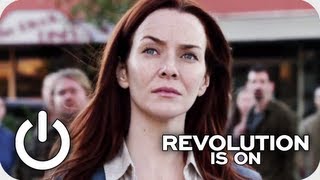 Annie Wersching reunites with Kiefer Sutherland in the next episode of Touch, airing March 30th on FOX. 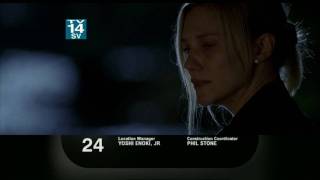 “When this is over, I wanna be there for you, with you.” – Jack Bauer to Renee Walker 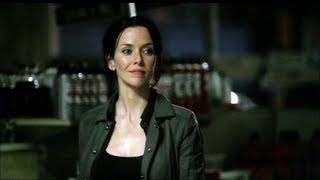 FOX has aired a Valentine’s Day themed promo featuring couples from their series, including Jack Bauer and Renee Walker. 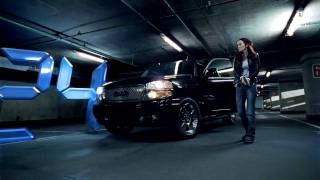 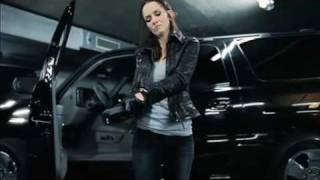 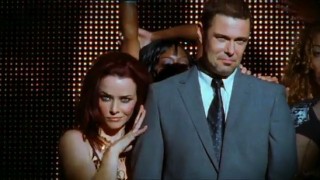 This was a Sky UK promo for 24 Season 7 that never aired featuring Carlos Bernard (Tony Almeida) with a surprise cameo appearance by Annie Wersching at the end. The … Continue Reading 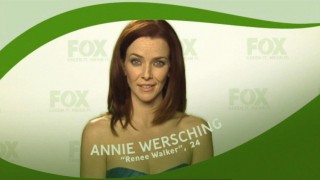 Annie Wersching does a brief television spot for FOX’s “Green It. Mean It.” campaign.