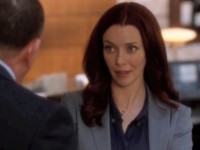 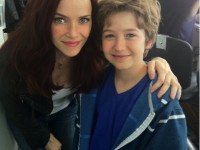 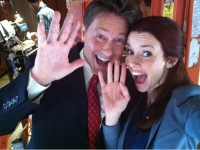 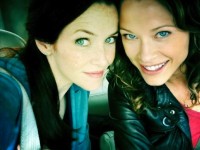 Annie Wersching’s character Jess Mancini is the more conservative of the two sisters and has a young son named Kevin (played by Garrett Ryan). Child actress Cameron Protzman will be playing the young Jess. The Partners pilot filmed from March 15 through April 1st in Atlanta, Georgia with Yves Simoneau directing.

Unfortunately it was announced on May 13, 2011 that the Partners pilot was not picked up to series.