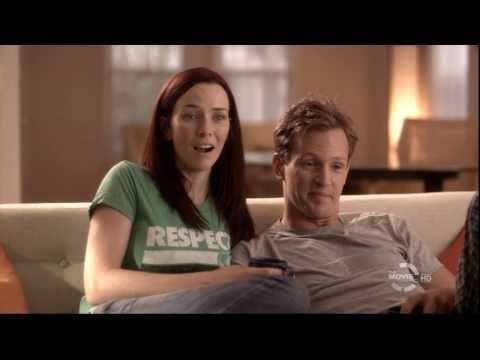 Below the Beltway is an independent film that Annie Wersching appears in as a character named Darcy. The movie was filmed in 19 days around Washington DC and premiered on April 23, 2010 at the Newport Beach Film Festival where it won the audience award for best U.S. feature.

Annie Wersching shot her scenes during the summer hiatus between 24 Seasons 7 and 8. Below the Beltway also stars fellow 24 cast members Sarah Clarke (Nina Myers) and Xander Berkeley (George Mason), although Annie did not have any scenes with them.

Latest Below the Beltway News

Below the Beltway airs December on The Movie Channel

Home » Roles » Below the Beltway