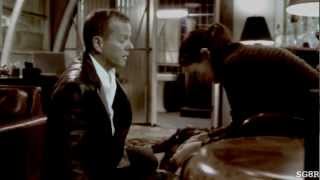 Jack & Renee: Into the Fire

I decided to make another Jack & Renee video. I’m really pleased with how it turned out! Hope you guys like it too! 🙂 Song used: “Into the Fire” by … Continue Reading 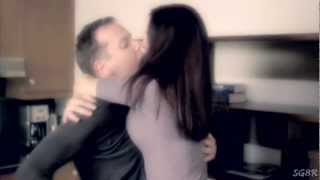 Author Description (ReneeWalker24): A dear friend of mine pointed out that I haven’t made a video for these two in a while. So I decided to finally make a new … Continue Reading 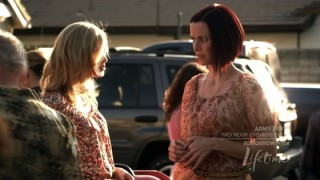 Here’s a video compilation of Annie Wersching’s scenes from the Lifetime original movie Blue-Eyed Butcher. She played a character named Allie, the best friend and neighbor of Susan Wright.

Here’s a compilation featuring all of Annie Wersching’s scenes from Hawaii Five-0 season 2 episode 6 “Ka Hakaka Maika’i”. She guest-starred as Samantha Martel, the sister of a murder victim … Continue Reading 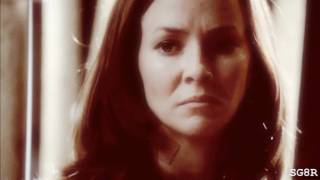 Author Notes: Okay now, I have no idea why I decided to make this lol! But I had such a fun time doing it! I haven’t felt this good about … Continue Reading 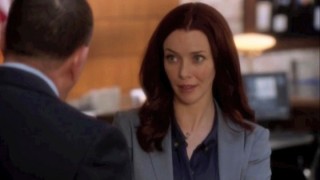 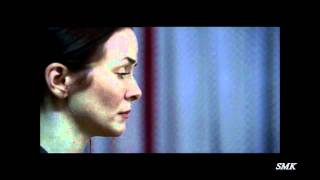 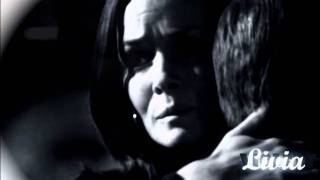 Renee Walker fan video from LiviaViolett set to the song ‘I Miss You’ from The Pretender soundtrack. 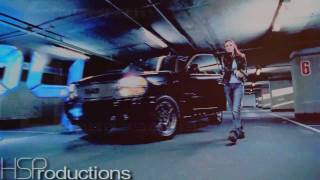 I’m So Sick of Living Like This – Renee Walker 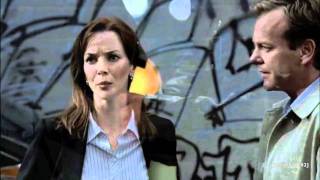 Renee Walker fan video by magic081602 set to the song “Memories” by Panic! at the Disco. “Well, this show has been over for over a year now. I just decided … Continue Reading 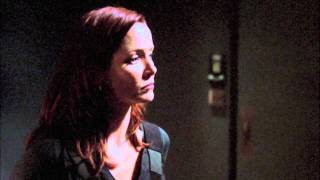 A brief montage showing a few Renee Walker review quotes. All from 24 Season 7 – when I get more time I plan to make a Day 8 version, but … Continue Reading 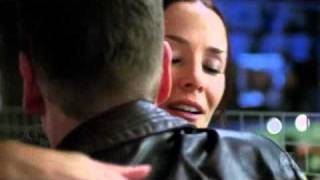 A nine minute Jack Bauer and Renee Walker montage from aecote showing many of their key scenes in 24 Seasons 7 and 8. Music used is from The Killers and … Continue Reading 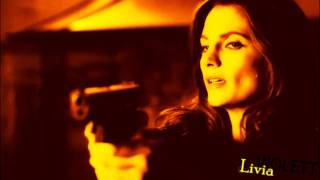 Fan video by LiviaViolett. “Don’t take it serious, it’s only for fun!! Song: “On a Mission” by Gabriella Cilmi.” 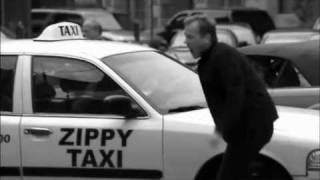 Renee Walker fan video by “AbbyLeanne24” set to the song Falling In by artist Lifehouse. “I’ve already done 2 Jack & Renee videos. But I decided it was time to … Continue Reading 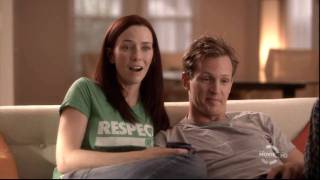 Annie Wersching in Below the Beltway

Enjoy this compilation featuring all of Annie Wersching’s scenes from the independent movie “Below the Beltway”. She played a character named Darcy.